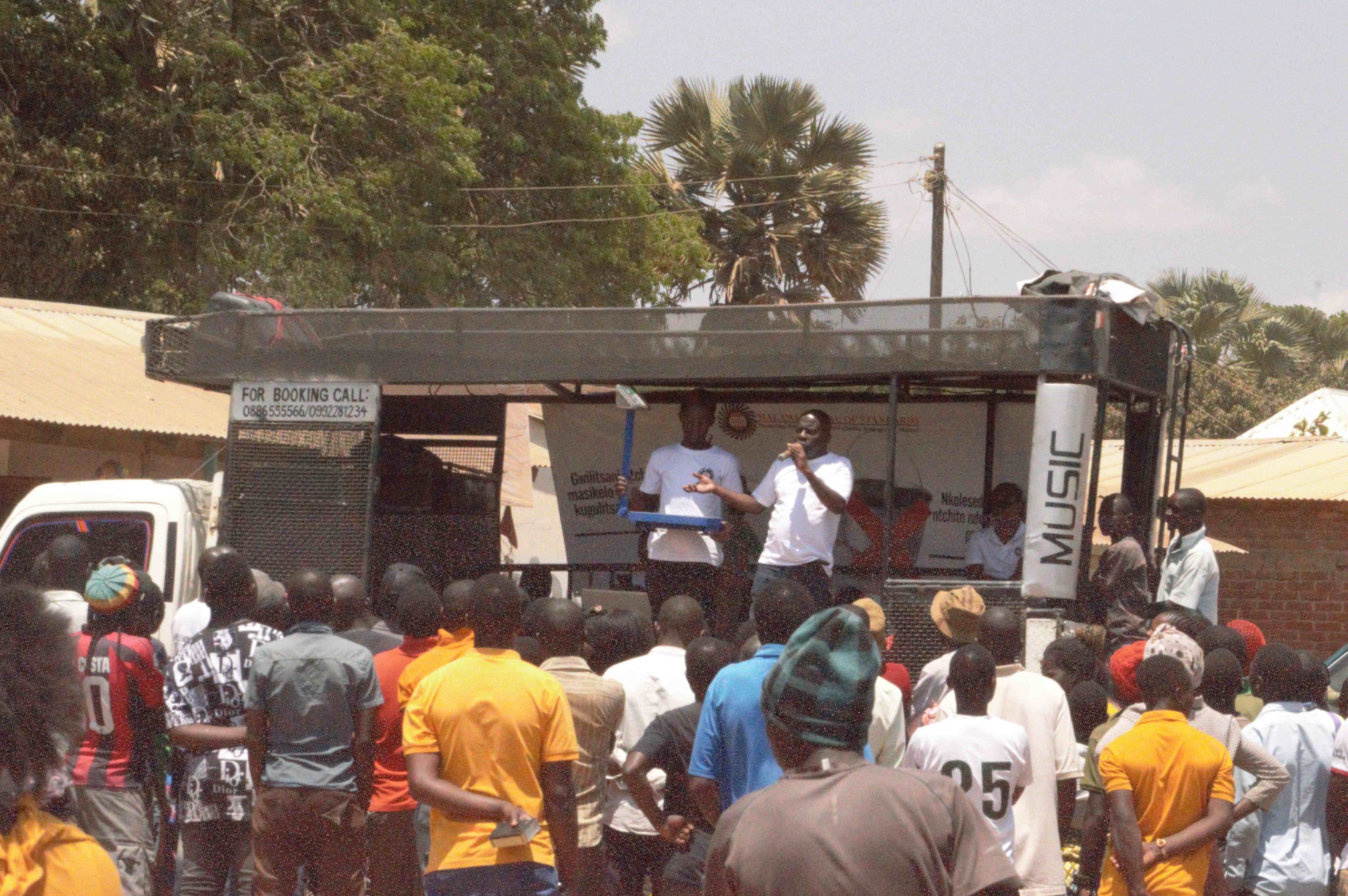 The Malawi Bureau of Standards conducted awareness campaigns
in Northern Malawi on the importance of using right and calibrated
scales when trading agricultural produce and products as opposed
to dry measuring instruments like basins and pails.

The awareness campaigns came as a way of commemorating this
year’s World Metrology Day, a day organized and celebrated jointly
by the International Bureau of Weights and Measures (BIPM) and
International Organization of Legal Metrology (OIML).

The 2021 Metrology Day celebrations were commemorated under the theme
‘Measurement for Health’. The MBS used the day to tackle contemporary nonfair trade measurement practices, which are mostly used across the country with
Northern region ranking highly.

Speaking on the launch of the campaign at Zigwagwa market in Mzuzu, the
Director General of Malawi Bureau of Standards, Symon O. Mandala said MBS
has realized that some of such practices are due to lack of awareness. That is
why we have organized this campaign to sensitize the masses with the aim of
enhancing fair trade nationwide.

The campaign later proceeded to strategic trading centers in Karonga and
Chitipa districts.